Close to Paimpol, Beauport Abbey is an abbey of the Premonstratensian order next to the sea, a stop-off point for pilgrims on their way to Compostela.

Beauport is now offering the testimony of five centuries of monastic history and three centuries of history lay no less eventful.
Built by the sea from 1202 on the orders of Alain de Penthievre, its importance will continue increasing through the addition of several buildings until the 17th century.

The monastery is occupied by Premonstratensian until 1790. Until then, they have developed an area of nearly 70 hectares forming a community that could almost stand on its own. The farmland included apple orchards and fig trees, a vegetable garden but also a rose garden and a French garden. Encircled by the dykes protecting the rushing tides, he was surrounded by salt marshes where cattle grazed, and a pond for trapping fish.

It was in 1862 that it will be classified a historical monument and almost reduced to a state of ruin, it will be acquired by the Conservatoire du Littoral in 1992. This will be the beginning of some resurrection, some buildings being restored and other statements in order not to disappear forever. 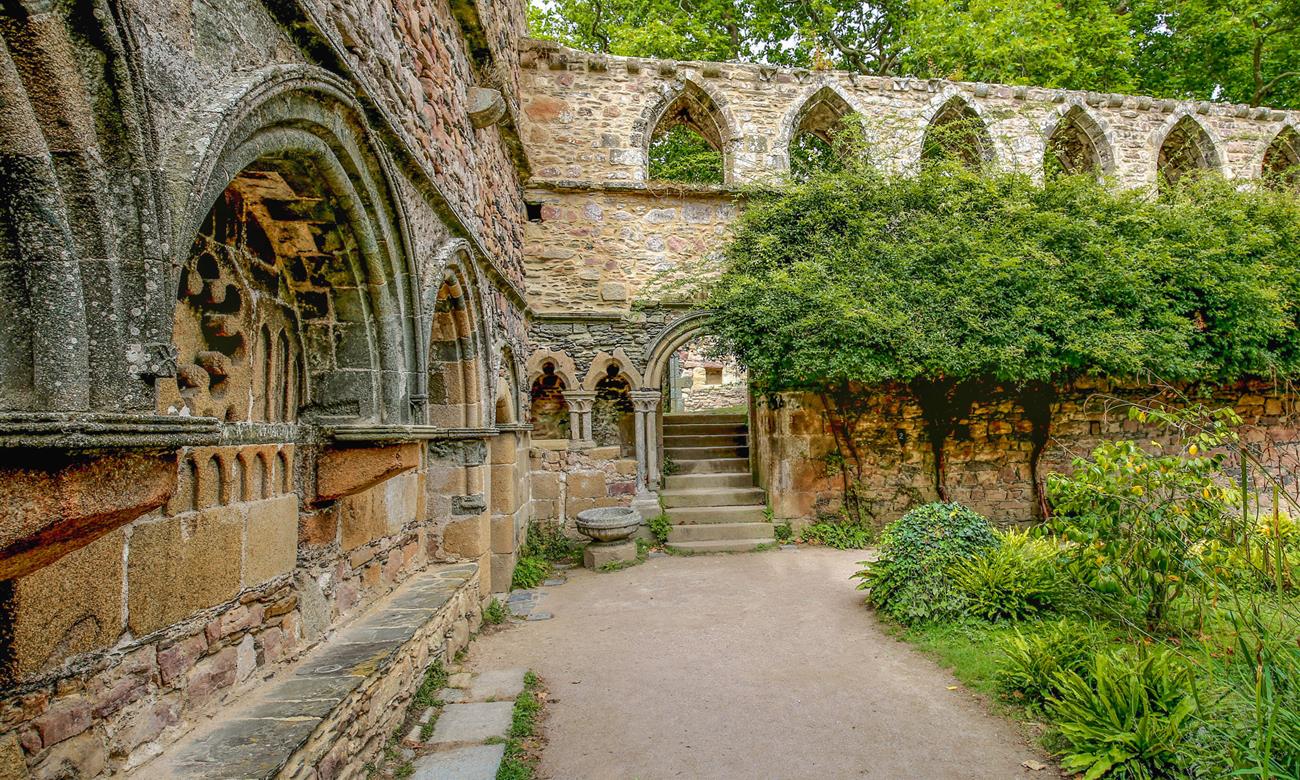 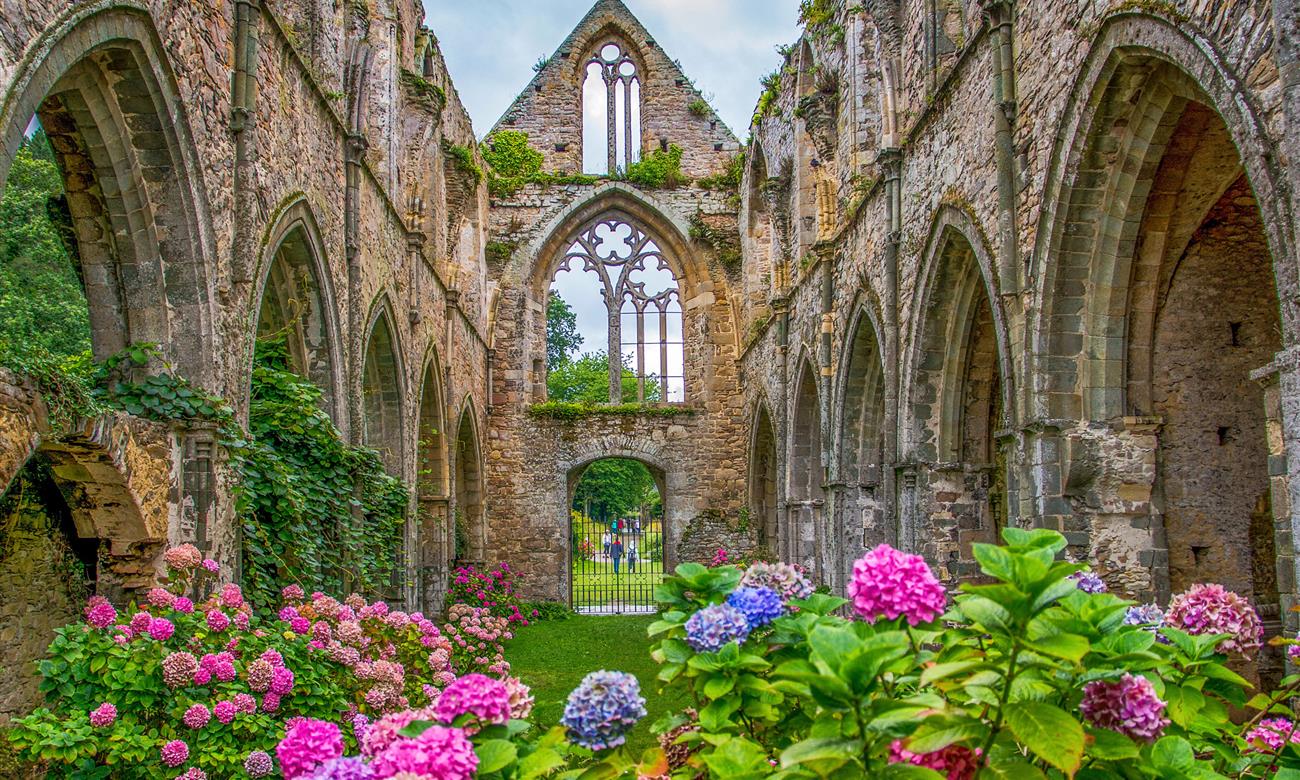 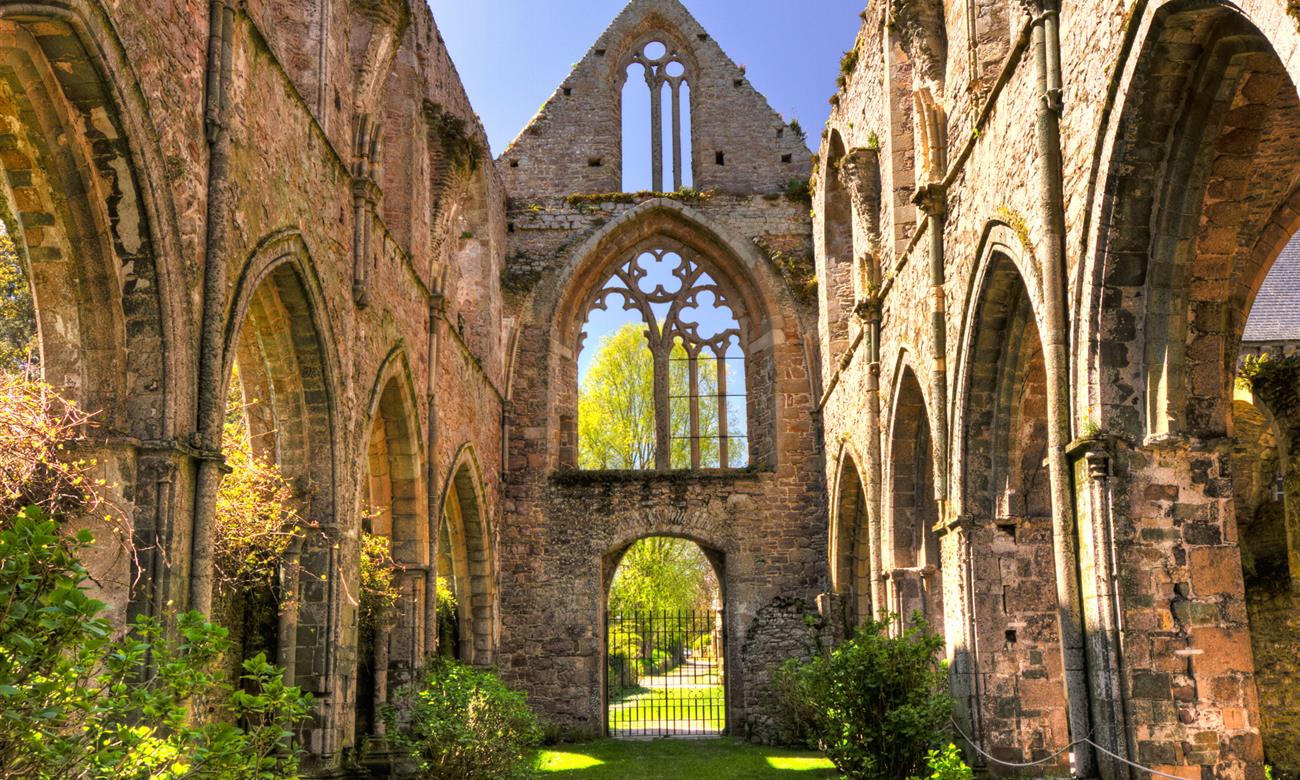 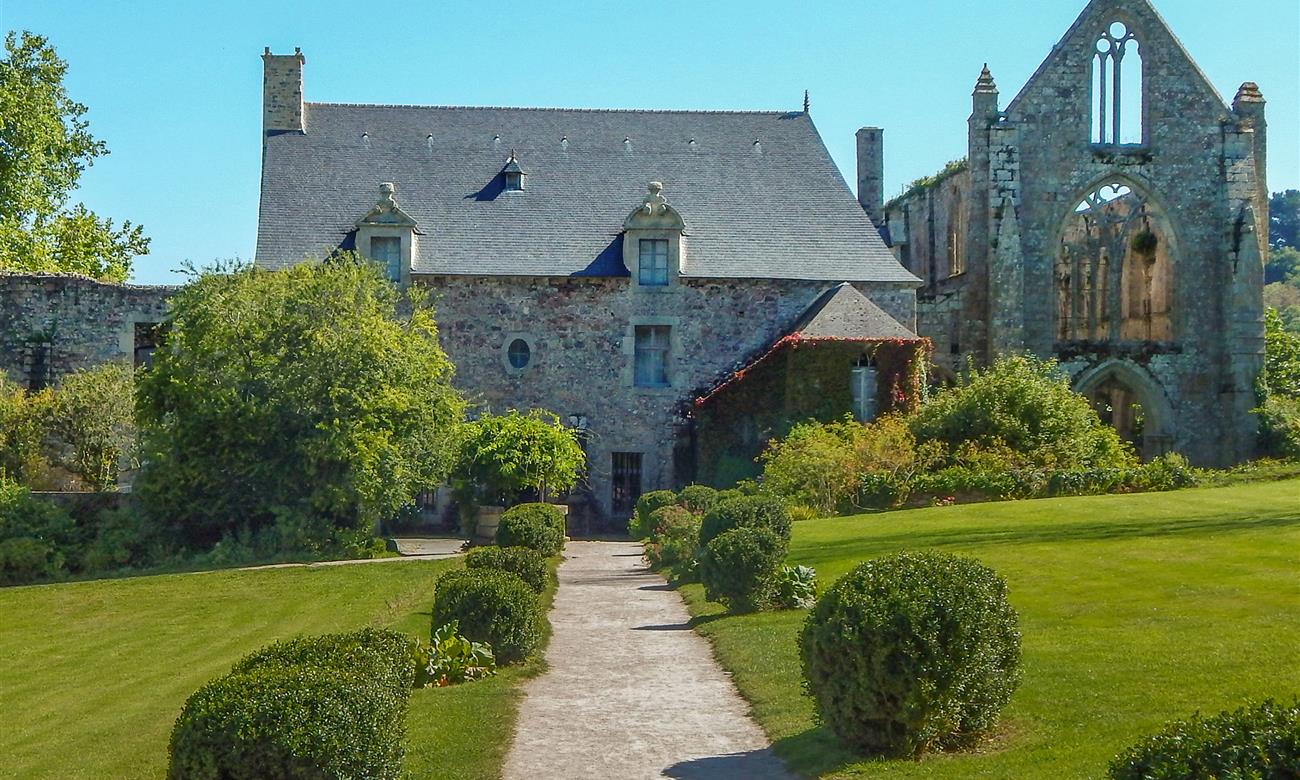 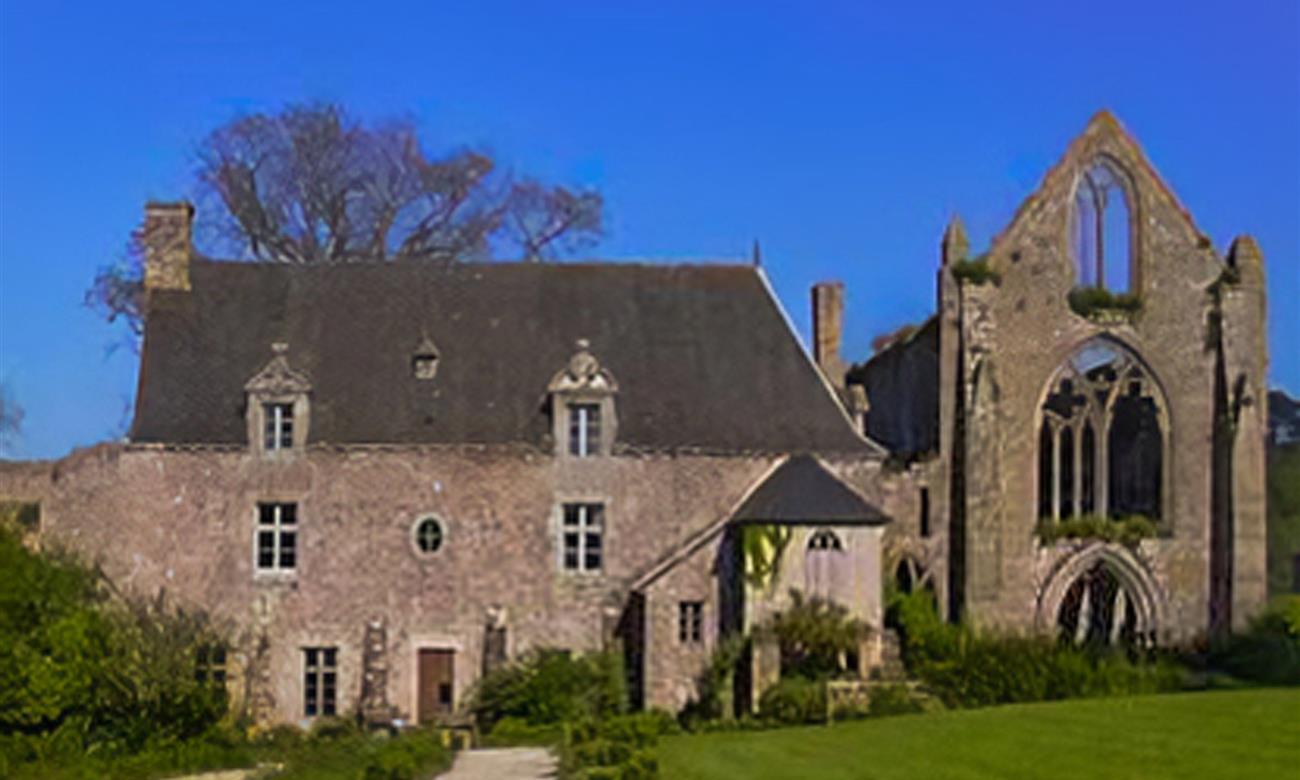 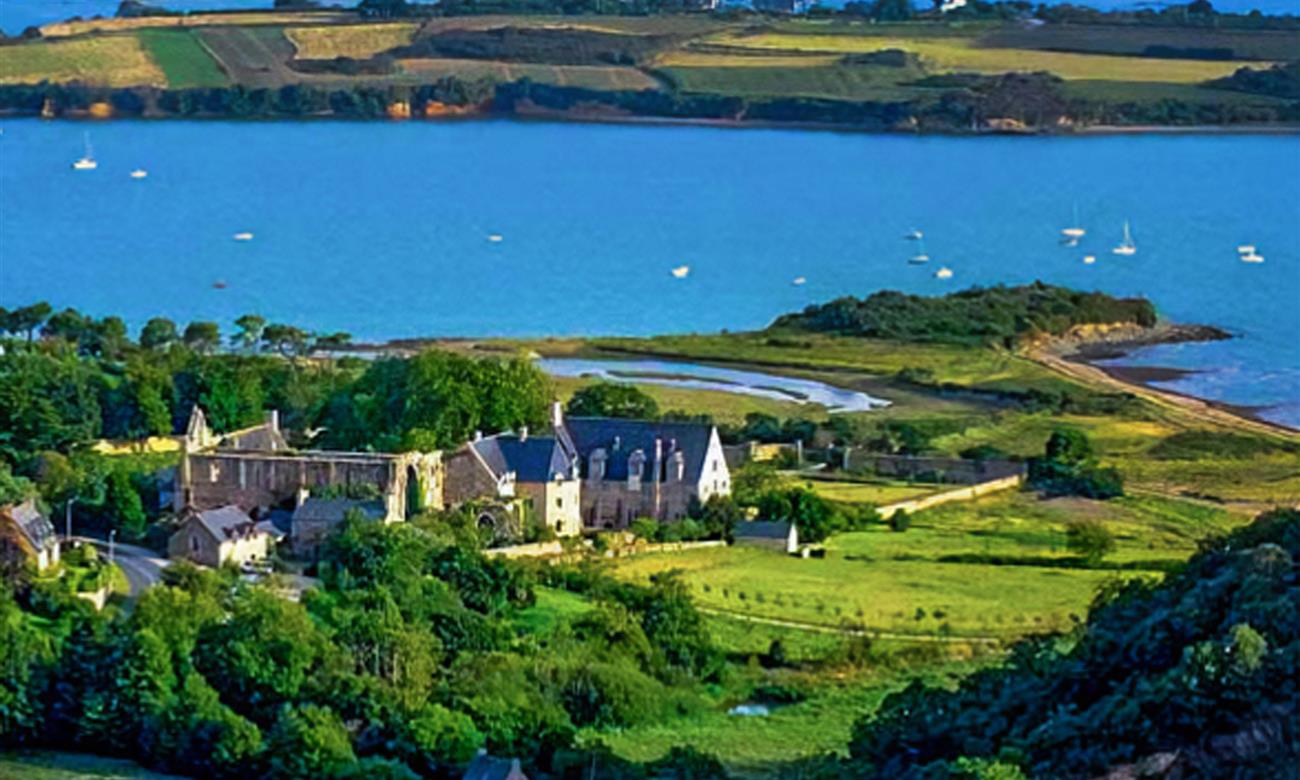 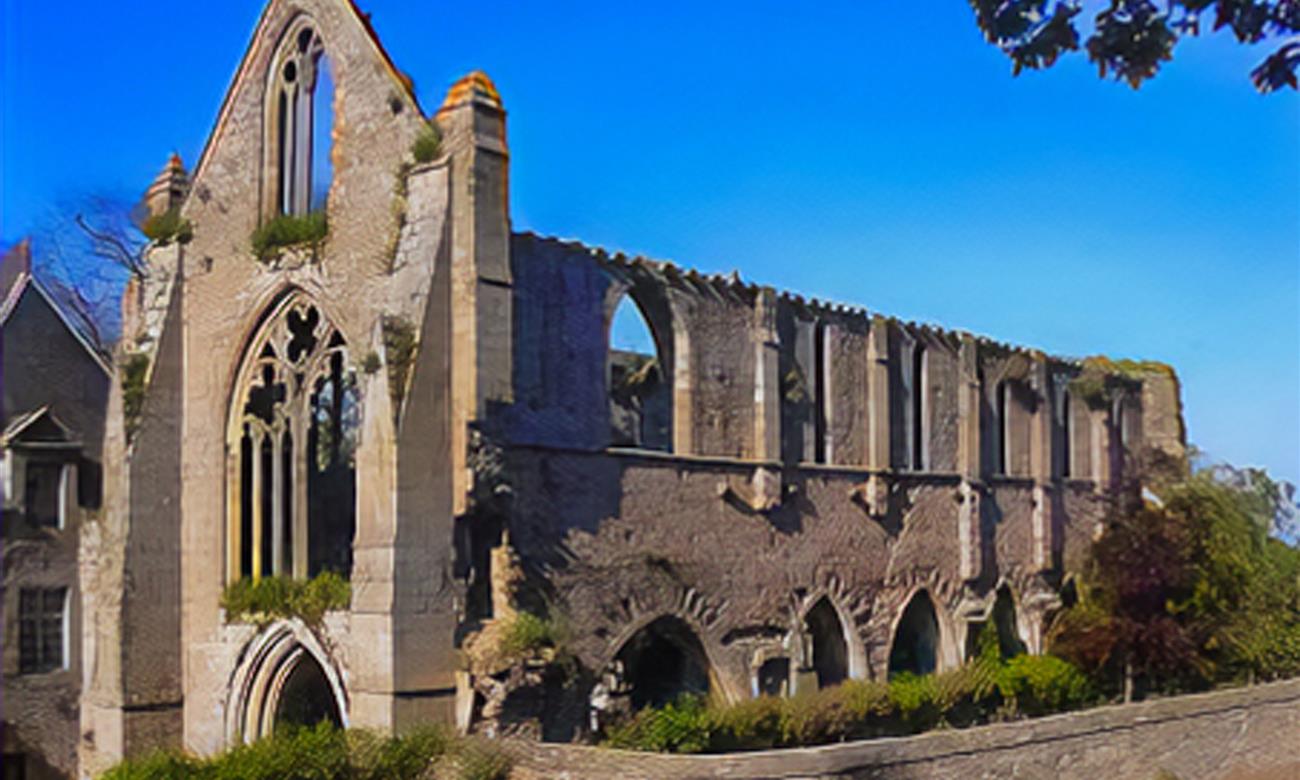 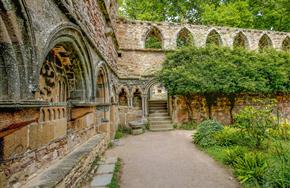 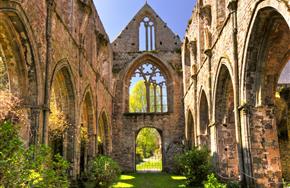 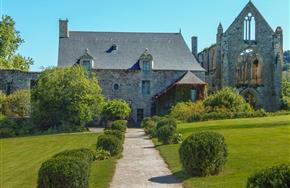 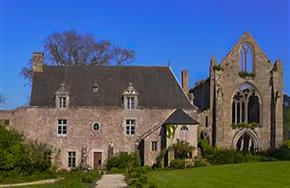 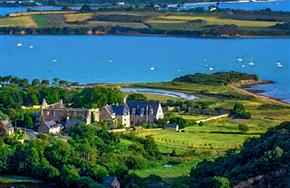 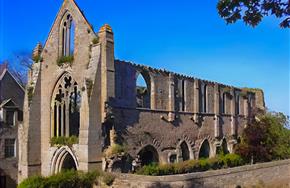