He promises you magnificent walks from the tip of Arcouest, with the bottom of the table Brehat Island, St Quay Portrieux through Paimpol and Plouha.

The GR 34 follows the north coast of Brittany, along the sea and estuaries.
He is here with exceptional cliffs 104m high: the highest cliffs in Britain, and a few points like the tip of the tower, Bilfot, Minard and other landscapes as Gwin Segal, Port Moguer cove Brehec.
Stroll around and watch, you can see the sea gulls or silver, crested cormorants diving and with any luck: gannets, fulmars, petrels or view nesting ravens and peregrine falcons to the delight of ornithologists .
You can also find a bat as large nesting rinolophes especially near the tip of La Tour.

For more informations on trails 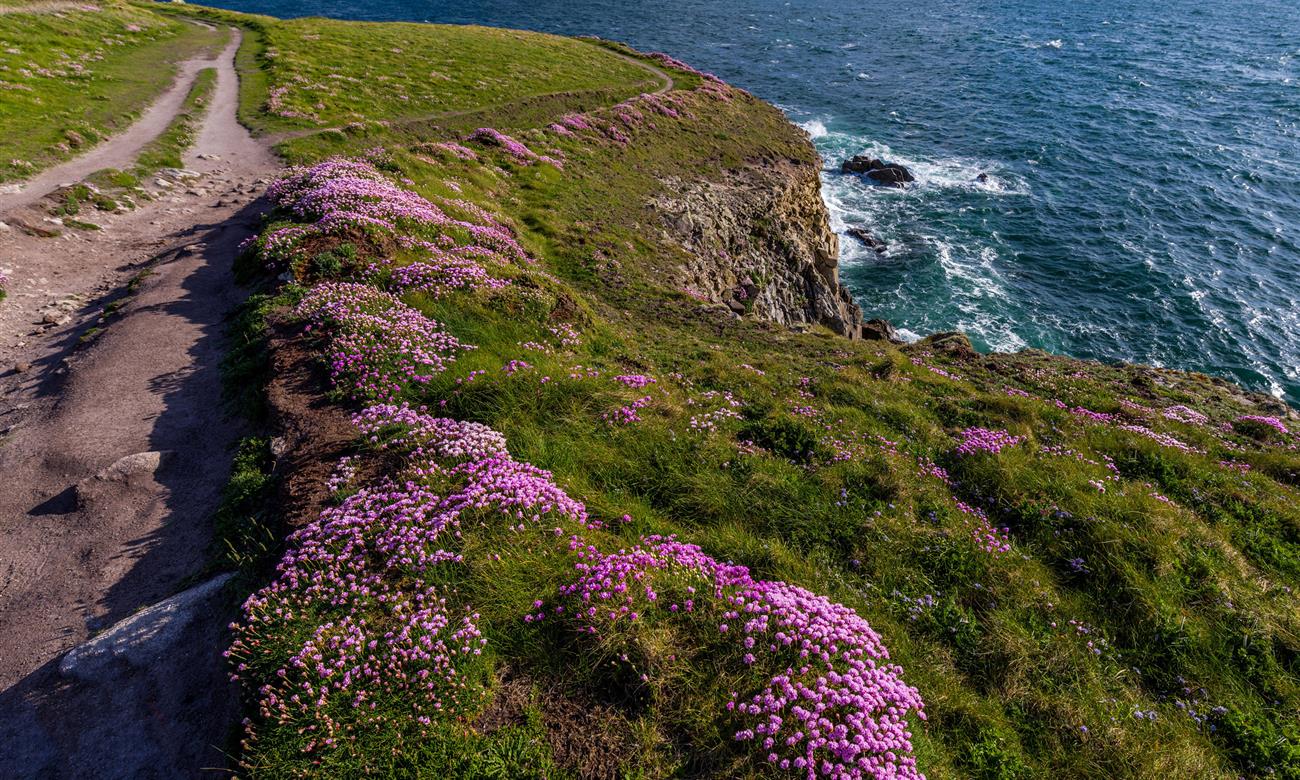 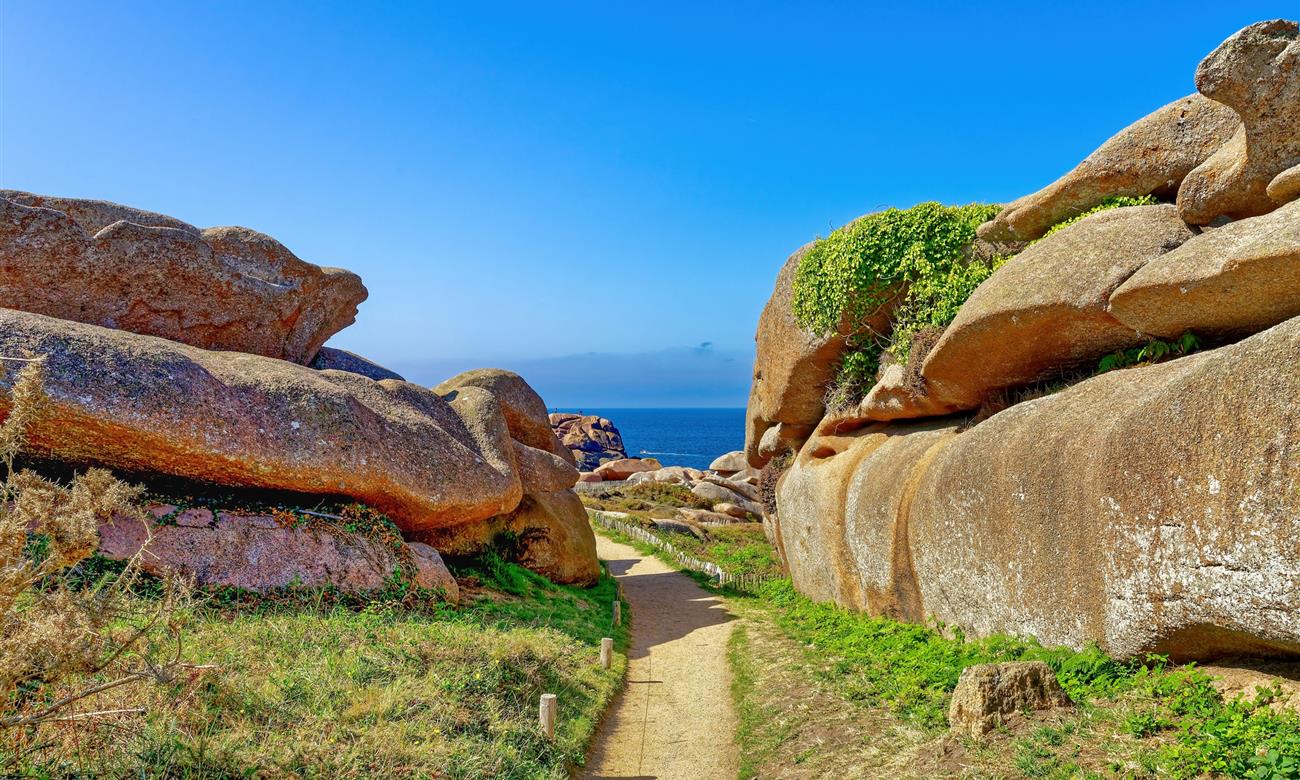 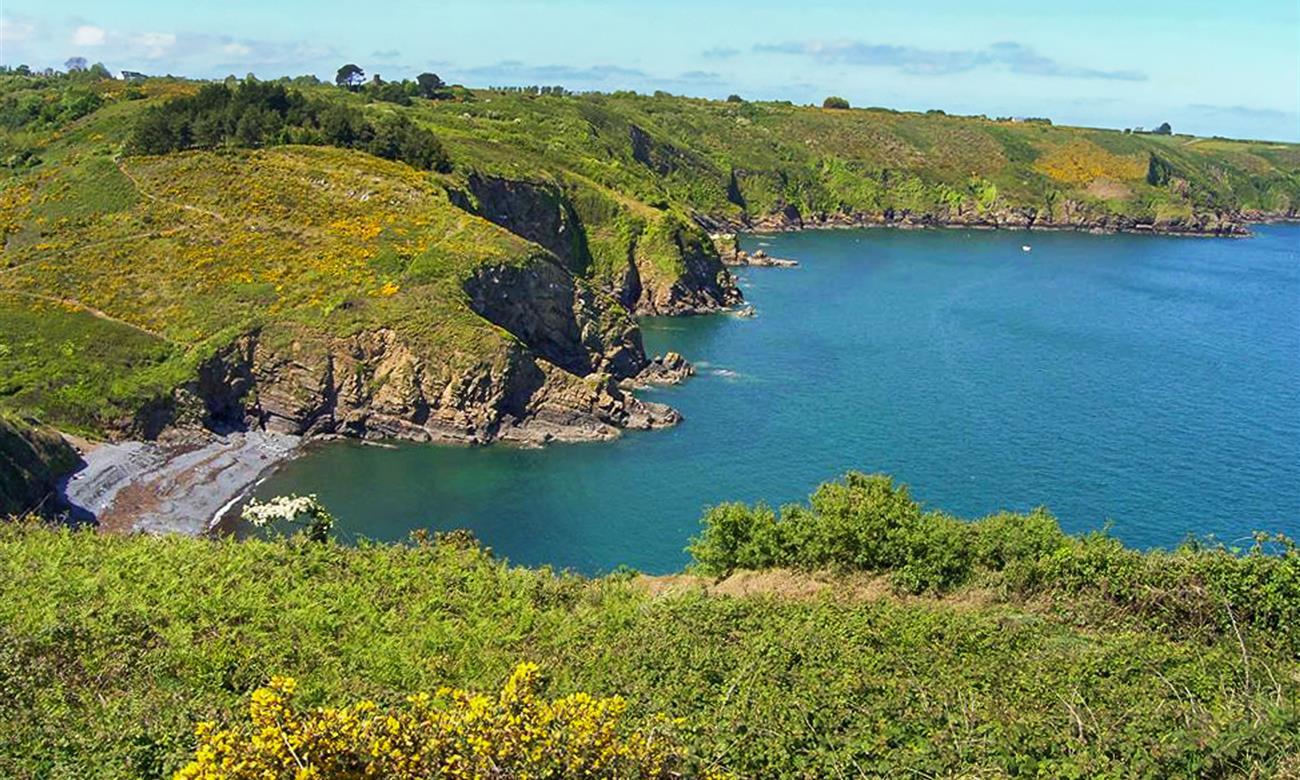 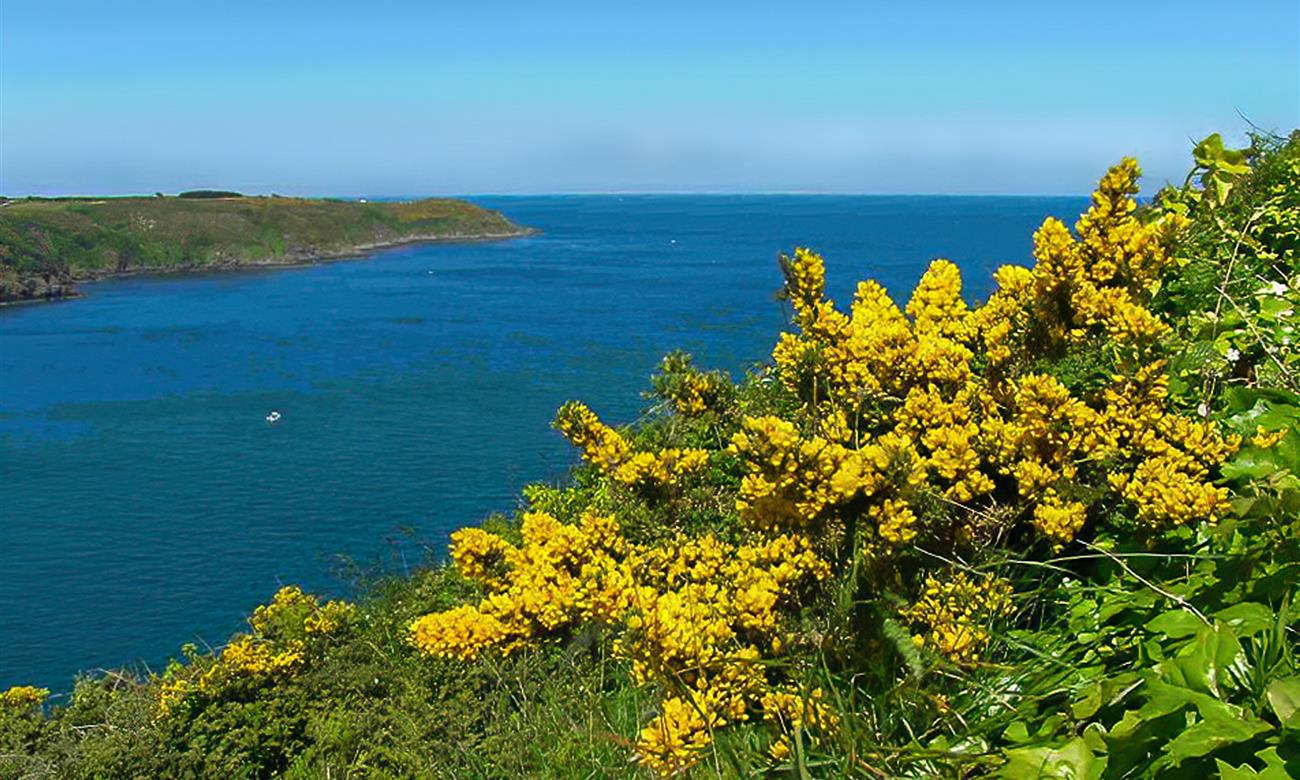 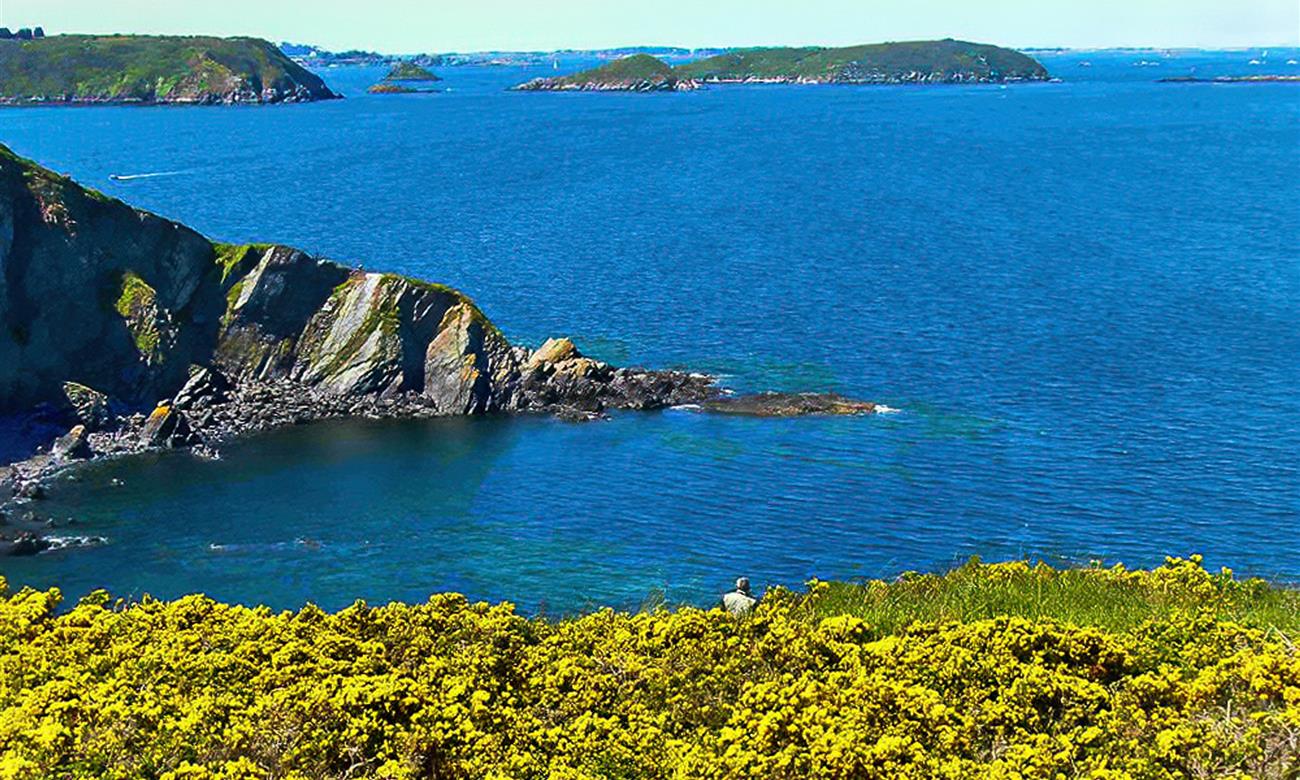 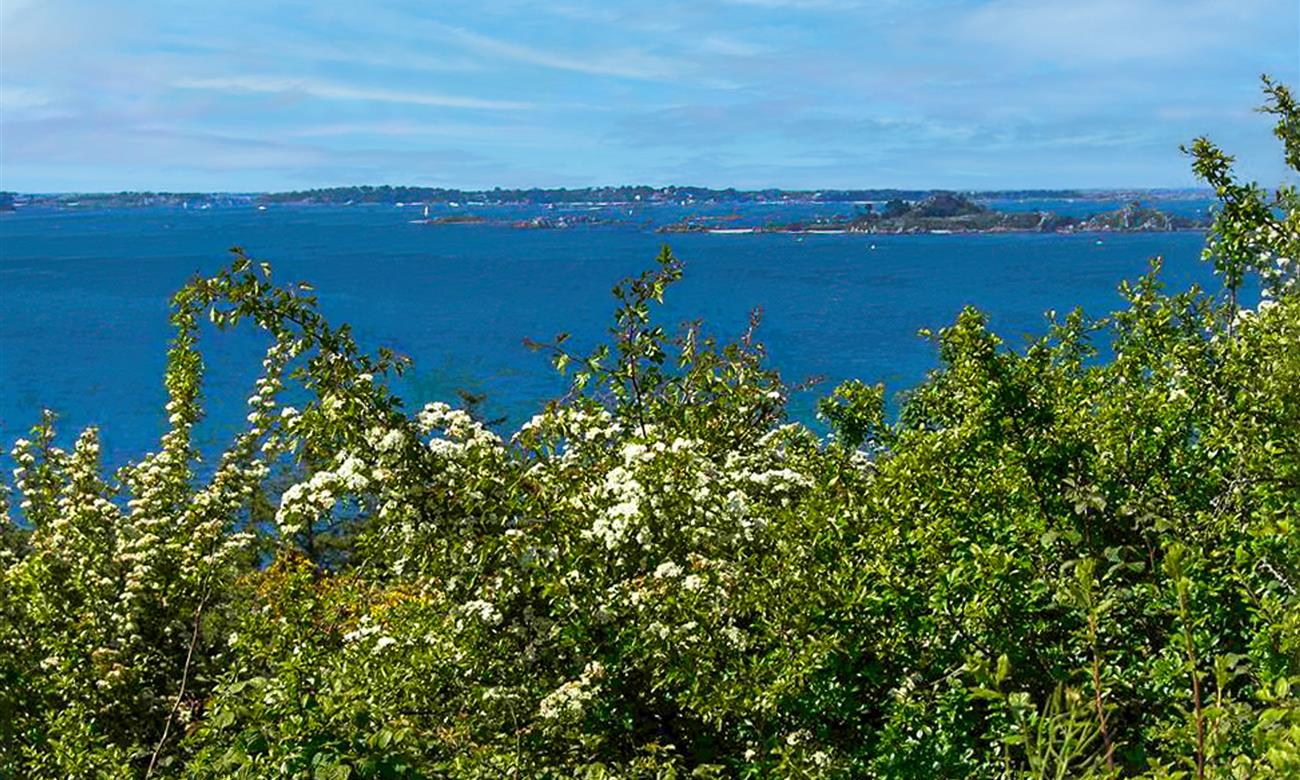 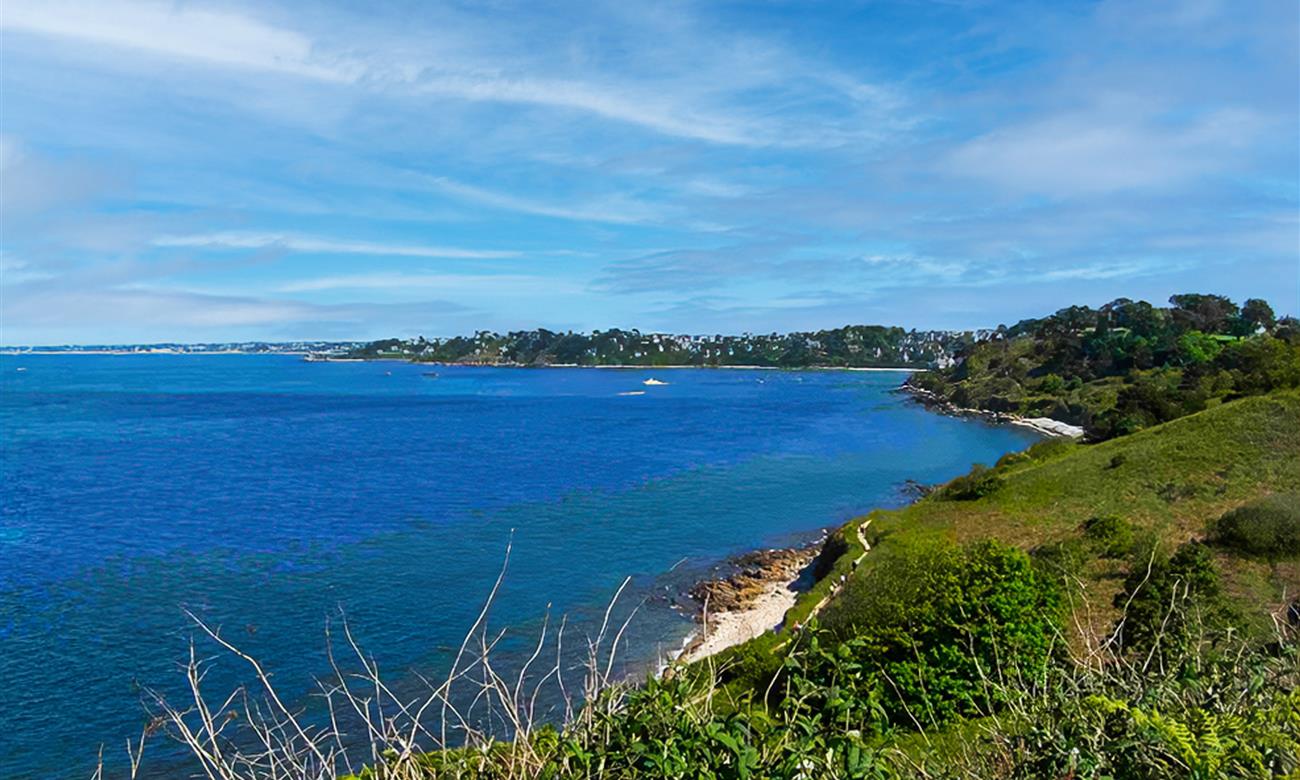 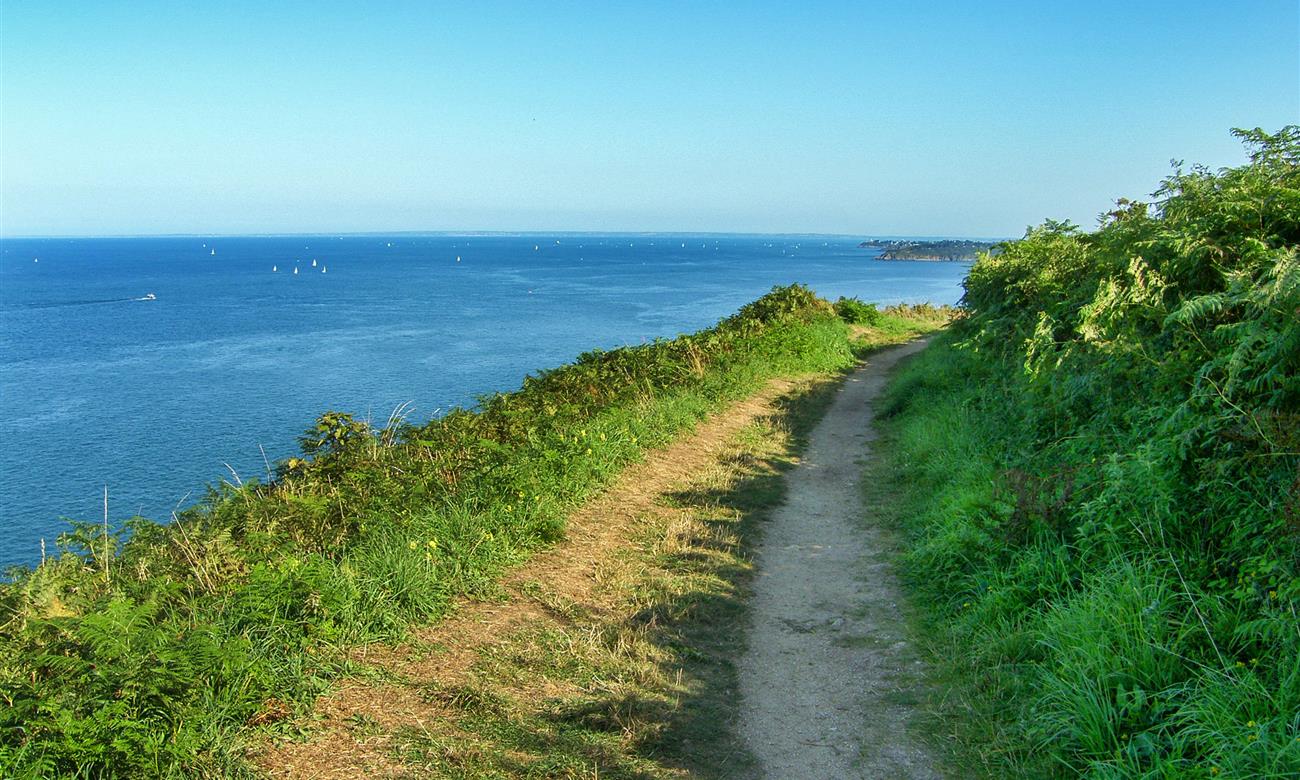 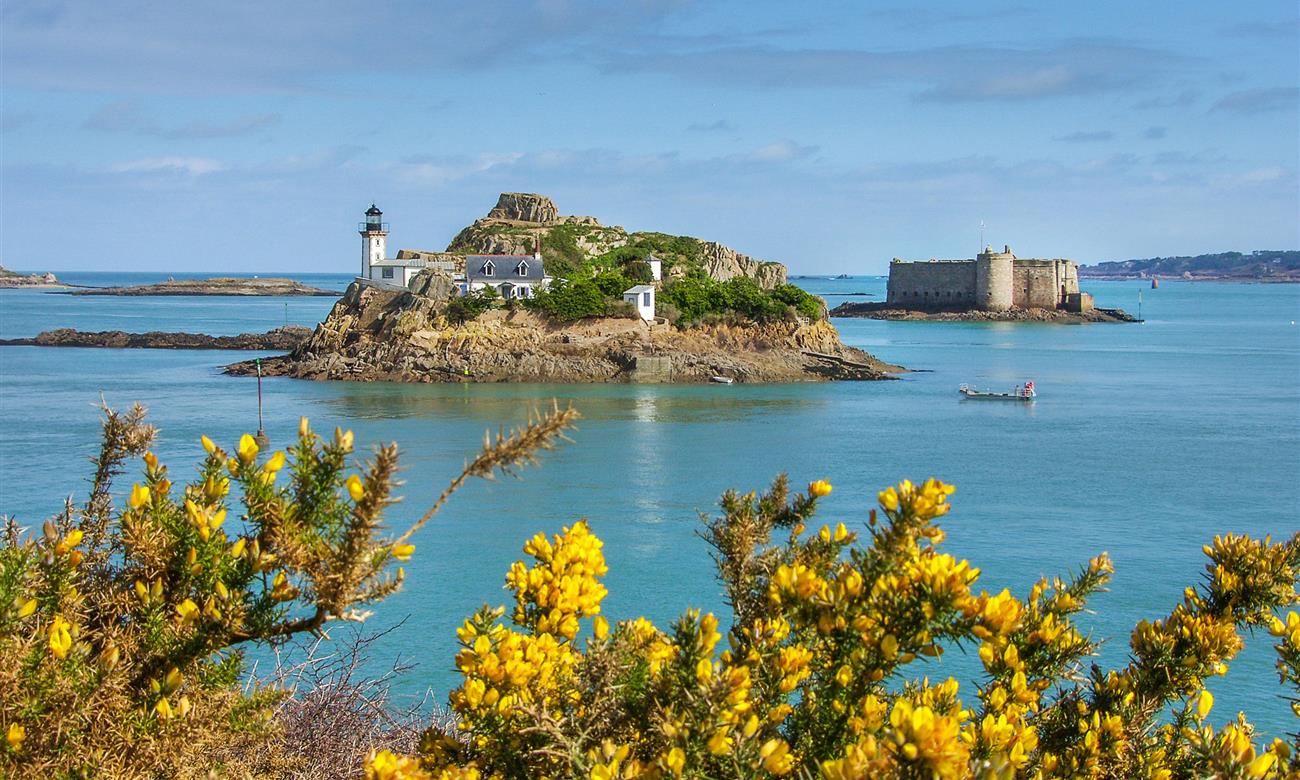 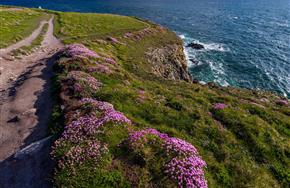 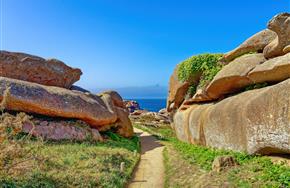 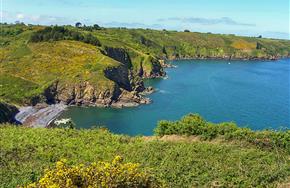 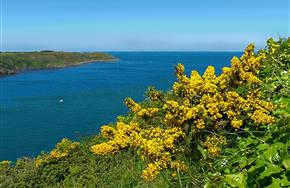 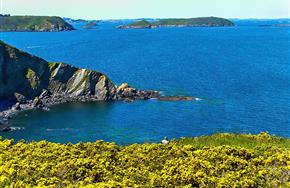 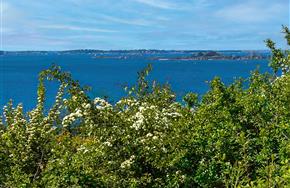 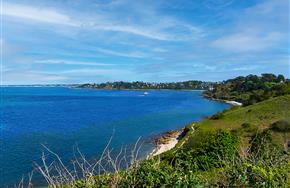 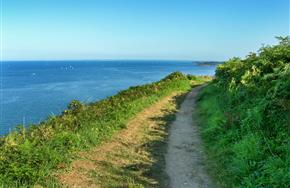 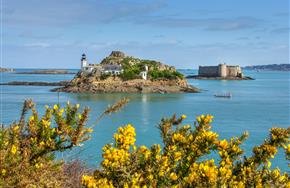